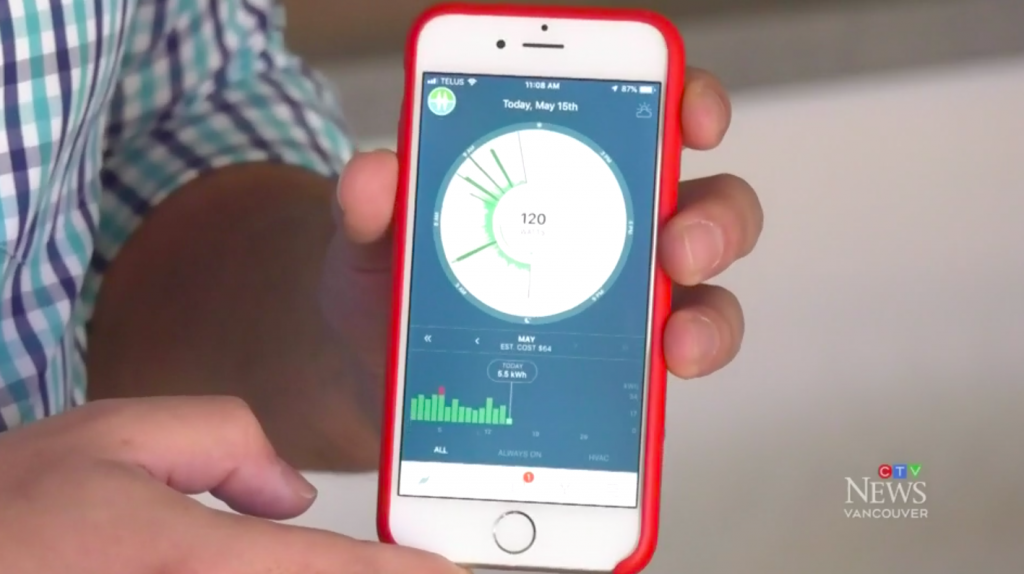 Shervin Shoghian is wired and happy. He’s been using BC Hydro’s new app called HydroHome and he says it saved him $700 last year on his power bill.

“It lets me control my house, view my power consumption and adjust my behavior,” he said.

He can monitor the energy use on all his smart connected devices and control when things turn on and off and can even control his usage while he’s traveling thousands of miles away.
HydroHome app helps save money on electricity. Control all your electrical appliances, heat and lights right at your fingertips and monitor energy usage in real-time.

Shoghian took CTV News on a tour of his Vancouver home to show us how it works.

“This is the smart hub over here and this is what controls the plugs the lights the thermostat,” he said kneeling down to show us the device hidden away in his entertainment center.

Then he demonstrated how he can control the lights, turn on a toaster oven and watch the power consumption in real-time.

The HydroHome connects to the smart meter which gives the real-time energy readings.

“The thermostat will turn on at five or six when I reach home. When I leave the house for work, it turns everything off, saves power. I have these dates when I’m coming home, when I’m leaving, that sort of thing,” he said.

When he’s traveling more than three days he turns down the hot water heater too and then when he lands at the airport, he can turn it up on his phone.

Shoghian has been testing the app for two years and says it’s been great. BC Hydro has a couple hundred people testing it now but would to get up to 10,000 on the trial before it rolls it out to all customers within a couple of years.